Last night, as I watched the events in Dallas unfold via Twitter and news media, I found myself going to Facebook and starting to type a status update vocalizing my shock and sadness… only to ultimately delete it.

I read other’s thoughts, clicking the like button here and there. I couldn’t even bring myself to leave a comment. Words just weren’t enough.

A recent sermon in church spoke to my heart (no pun intended), as the priest spoke on how, essentially, actions speak louder than words. Don’t just preach to love one another, actually do it. Try kindness instead of bullying. Actually reach out and help one another. Defend each other. Support each other. Love each other. Respect each other.

Tonight as I lay myself down to sleep, I will pray for peace for this world, but even more I will pray for strength for all of us to do something — SOMETHING — to make that peace a reality. It won’t happen over night, but  sometimes it takes only smallest action to have a huge effect in the long run.

Be a light in this world… not just in words but in action. 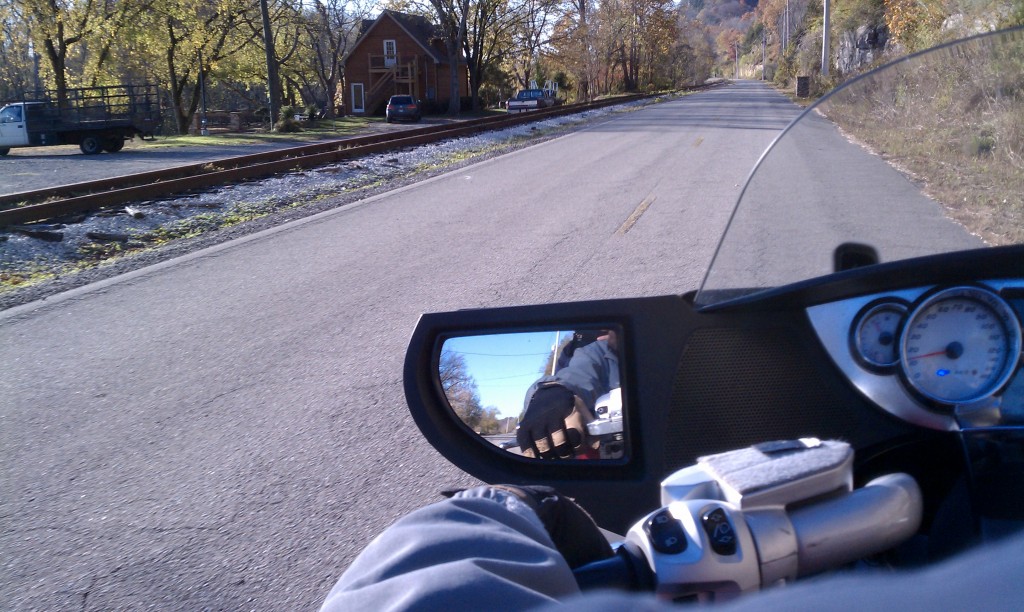 If you’d asked me before this weekend if I was afraid to go on a long ride on the back of a bike, I’d have probably not given you much of an answer. Or, I’d have given you a much longer answer than you wanted.

I’m not afraid. Its just not high on my list of things to do. As in, not even on my bucket list to be knocked off it.

I married a man who happens to love motorcycles. Who has had bad accidents on them, and yet still wants to get right back on. There’s something admirable about that… not letting anything stop him from doing something he loves.

Not even a wife who practically wanted to burst into tears over plans to go riding yesterday. Because that “just not interested” turned out to be, “Scared to death.”

When a friend offered us his bike for the afternoon, my husband became more excited than anyone’s kids after Halloween, staring at a big bowl of candy. I couldn’t not go. I couldn’t deny him this excitement. He wanted to share this big part of himself with me, and I appreciated that more than I could share under the quivering, shaking, terrified child I became.

We went to pick up the bike. We got bundled up (since even though it was upper 60s, it would be chilly on the bike), my husband plopped a helmet on my head and… I swung a leg over and had a death grip on my husband as we took off.

We hooked up with some friends to go riding together, and off we went hitting back roads around Nashville. It took awhile, but I slowly released the death grip I had on Hubby’s jacket. I even got confident enough to dig out my phone and take a few photos. Half-way through our travels, we stopped to have a light lunch together. Fighting daylight, we didn’t linger long before we took off again. Getting back on the bike, I figured out a more comfortable way to sit, and my confidence went even higher.

As the sun started to set (darn time change), it started to get chilly. We stopped to stretch our legs for a moment and come up with a plan. We headed for a local bar for a post-ride drink before calling it a night.

I faced a fear, and I conquered it. I have to thank my husband for being so adamant we were going, despite my fears. I didn’t fall off. We didn’t crash. We only  had ONE vehicle ignore a Yield sign and pull out in front of us — but then, that happens ALL THE TIME here, so it was just annoying versus scary. I didn’t freeze. And… dare I say it? I had fun.

And I will be happy to do it again sometime.