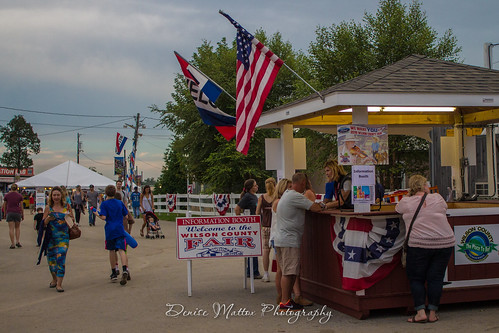 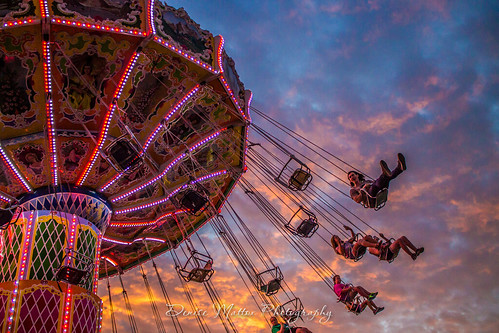 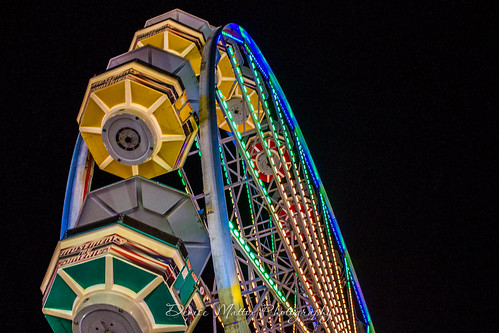 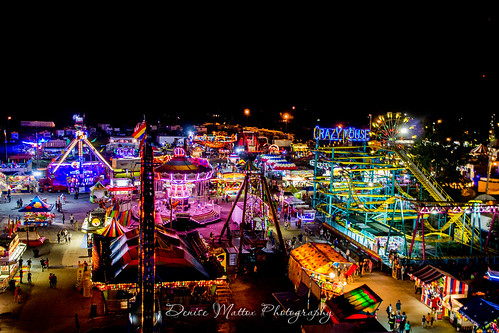 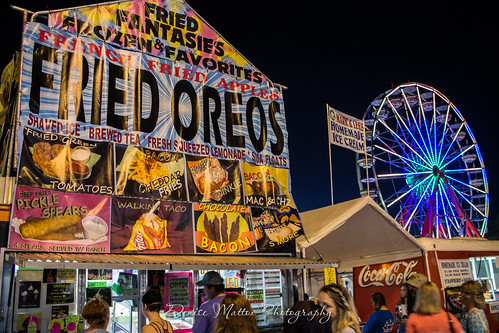 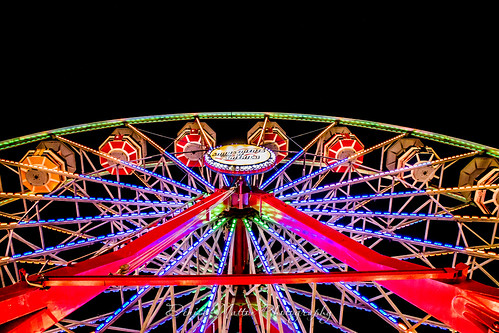 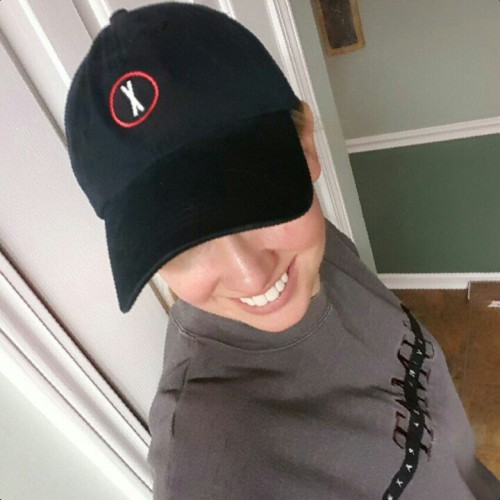 SundayÂ night, something happened that I was anticipating: I fell in love with an old favorite all over again. That old favorite:Â The X-Files.

I was a serious, legitimate, grade A super fan of the show back in the day. I still have my action figures. I had the video game. I have a box of probably every book written about the series. The only thingsÂ IÂ failed to finish collecting were the DVD sets. I think I only have up through Season 6. (Though I clearly remember scoring the Season 4 DVDs four days early because the Wal-Mart in Bryan, TX stocked them early and I happened to go by there after classes at TAMU.)

My computer was allÂ X-Files, with the theme song playing on boot-up, and error sounds being clips from the show, etc. I had pictures on the wall. I had an I Want To Believe poster. I rocked my baseball cap. 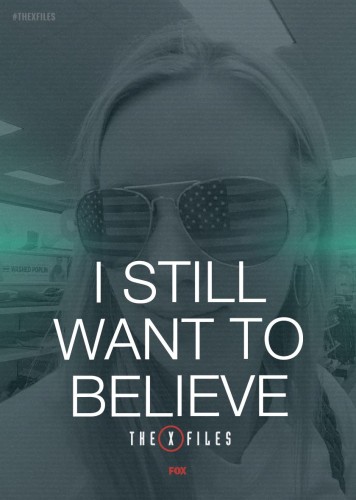 As the show returned on Sunday, twoÂ things came out loud and clear to me:

When the series changed, and it introduced new leads, I was determined to keep an open mind. In hindsight, it was at that point that I quit truly caring about the show, but I was too stubborn to admit it.Â The series never should have continued without Mulder and Scully at the center of it, in my opinion.

I have never gone back and rewatched a single episode from seasons 8 and 9. Not even the ones that brought Mulder back near the end.Â My heart wasn’t in it as much any more… because the heart of the show didn’t seem to be in it anymore. As such, I was nervous going into this last weekend. Nervous I wouldÂ be let down.

But Sunday,Â the heart was BACK. The Mulder and Scully dynamic brought that spark back for me that I missed so much. The spark that made me a fan way back in the day. As the episode ended I felt that old tingly feeling in the pit of my stomach… that feeling that only comes from a story you’ve become so invested in that they feel like old friends.

Second, and more personally, this seriesÂ became about the friendships I made within the fandom of the show. Friendships that are stronger today than they were 15 years ago. Friendships that have been through marriages, babies, heartache, loss, moves, and just about every thing that could be thrown our way.

It all started on a message board, and it migrated from listserve to Facebook group. It’s become real life. These women aren’t just a cryptic name on a message board any more. They’re women I text, have seen in person and who have stayed with me.Â We send each otherÂ Christmas cards, and are always there no matter how big or little the circumstance. I, quite frankly, can’t imagine my life without these “fellow Philes” who are fantastic womenÂ and amazing friends.

But, life gets busy and we find ourselves missing chances to chat, or we have to “check out” for awhile. But on Sunday? On Sunday without any prior planning, we found ourselves (MOST of us) in a Google Hangouts video chat watching the show together and dishing over it after. It was like we went backÂ 15 years, only way more high tech. 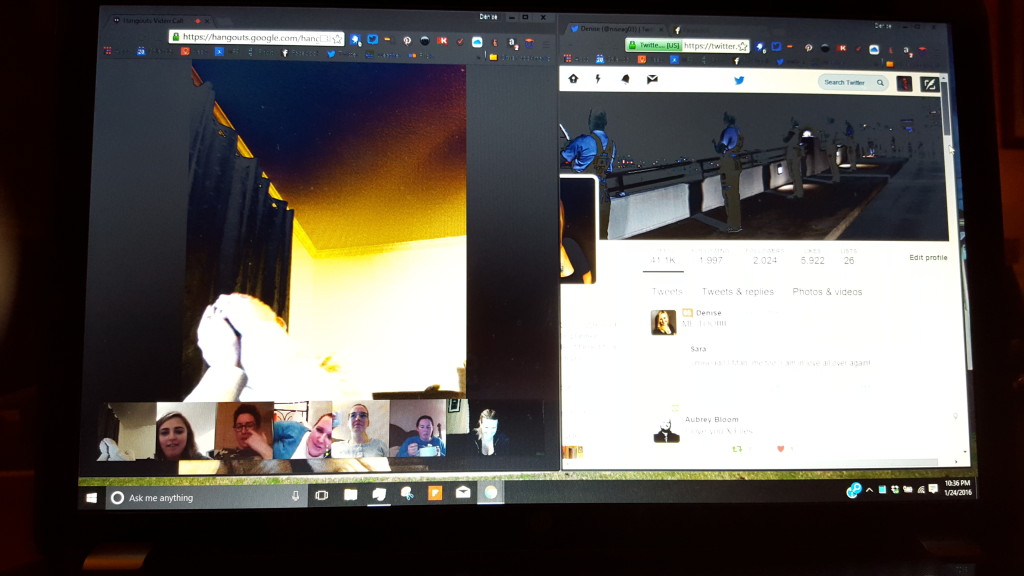 I’m going to enjoy the next few weeks,Â taking in the fun of thisÂ old favorite on my TV screen with new episodes, dishing about every single nuance with the girls. It’s a bit surreal, but I’m loving every second of it.