There is just something hilariously fun about a photo booth. Especially when friends are around…

Life’s too short* to not have fun.

* Yesterday the music community lost a beautiful soul in Race Godson. Cancer is an evil, horrible disease, but Race battled it with positivity and grace. I am sure he had his down and overwhelming moments, but to us he always had his gentle smile and a hug. Rest in peace, dear friend. 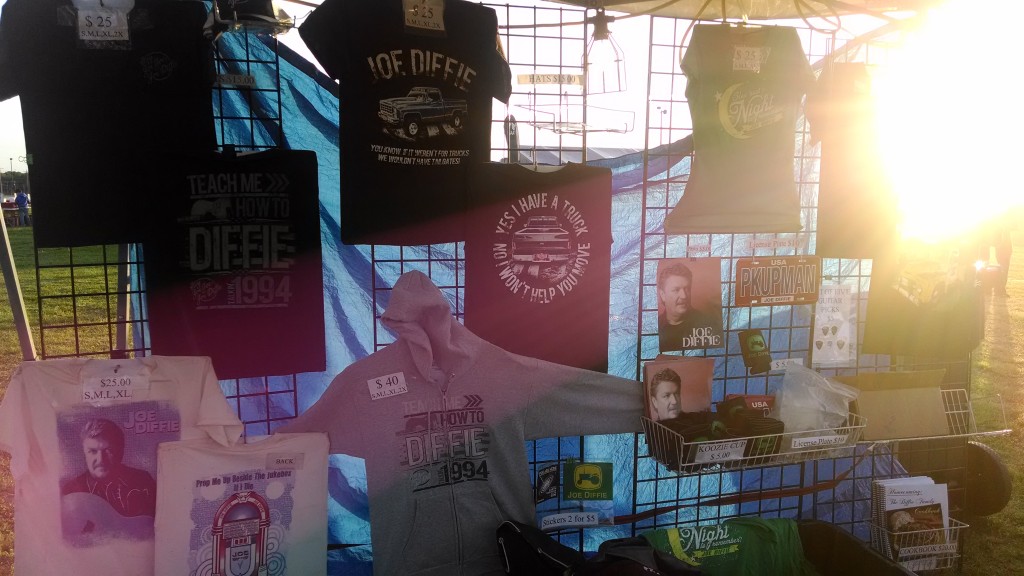