When I saw what this month’s NaBloPoMo (National Blog Posting Month) theme is, I knew I had to participate. 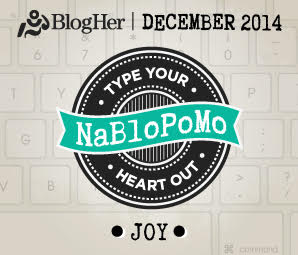 Dec 2:Â Talk about a surprise that made you happy.

I’m going to reach way back for this one. All the way back to 7th grade.

It was my birthday, and I don’t recall what was planned for it with my parents. But I do clearly remember it was a school day, and I got called to the office.

The school secretary told me my parents had called and were on their way with some questions. I was so confused and admittedly worried. I remember quizzing her periodically as to what it could be about. I just could not figure out what on earth my parents could need.

After what felt like an hour (but what was actually probably less than 10 minutes), one of my classmates came and told me that they needed me back in class. I recall arguing with her a little that I couldn’t go, my parents were on the way! The school secretary told me to go ahead, she would come get me when they got there. Don’t worry.

The room had been decorated and there was a cake and presents for my birthday. To this day I am still stunned by this… it still touches my heart deeply. That happened 21 years ago. (I would have been turning 13, I believe.)Â I don’t recall how I reacted now. I don’t recall what kind of cake it was or what kind of gifts I received. I don’t recall those little details…

But I do recall the joy and love I felt that day. I’ll remember it forever. 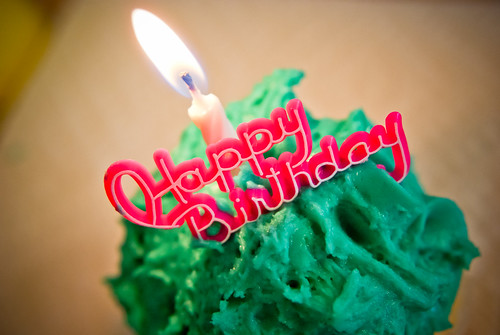 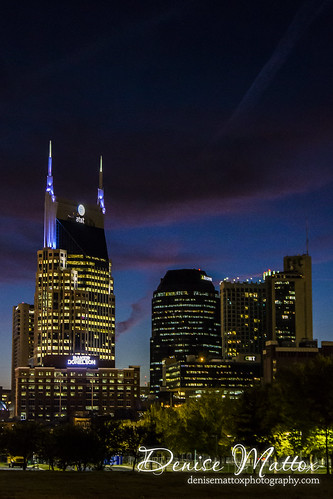 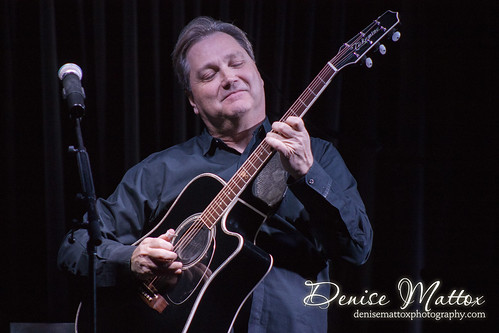 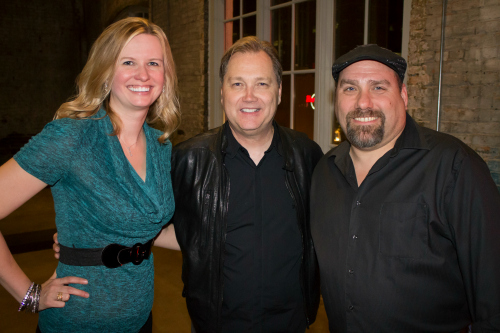