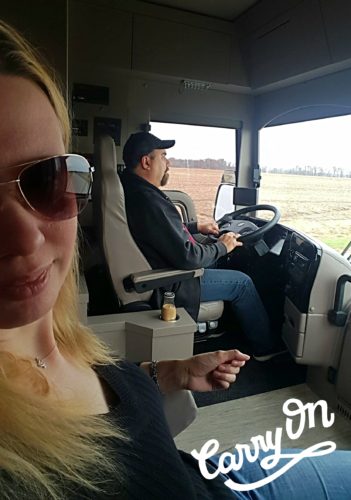 My grandparents liked to travel. Being the days before GPS, my grandpa would use a paper map, mark their route and he’d memorize it. Yes, MEMORIZE it. Then off they’d go on any number of adventures. I treasure the photos I have of their visit to Nashville decades before I called the city home.

Today, I’m married to a travelin’ man, who almost has routes all over the country just as memorized as grandpa did. Not from looking at a map, but from driving those interstates over and over again.

Any chance I get to tag along, I grab with both hands. No matter how tired I am, or how exhausted I know it’ll leave me, I go. I go with the excitement inside of a kid on Christmas Eve.

Travels with him have taken me places I’d have never, ever gone otherwise. I’ve seen places through the window of a tour bus that have told me two things: this is a beautiful country, and the heart of America is alive and well.

To every person who beats the drum that this country is falling apart and full of hateful people… Get out of your own world and into other’s for awhile. Travel. And I don’t mean just go to touristy locations. Go to small towns. Have dinner in a truck stop diner. Get in your car and drive. Turn off the GPS and go. Use it only to find your way home after. Open your eyes and your heart. Meet the people you’ve already judged without knowing. 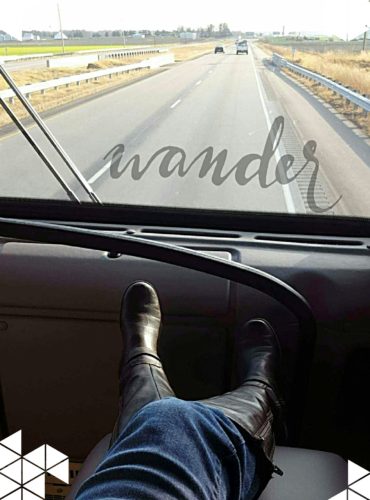 Now, it might leave you exhausted. I slept 11 hours last night after a fast trip to Illinois and back. But I woke up today refreshed in a way only stepping out of your comfort zone can do for you.

“The use of traveling is to regulate imagination with reality, and instead of thinking of how things may be, see them as they are.” – Samuel Johnson 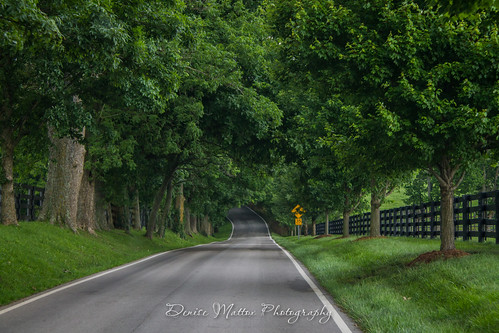 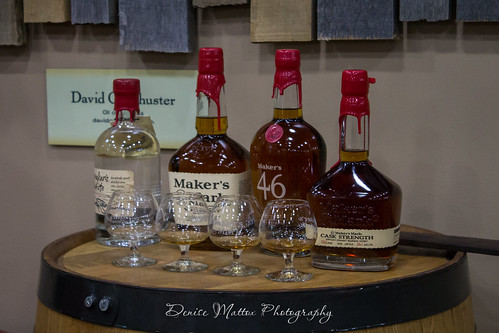 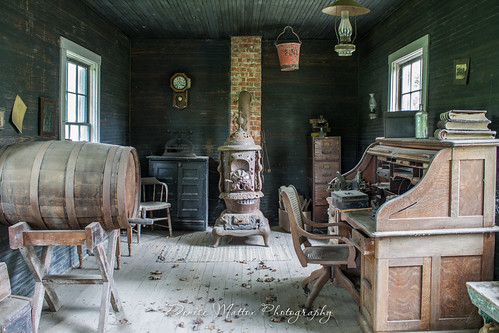 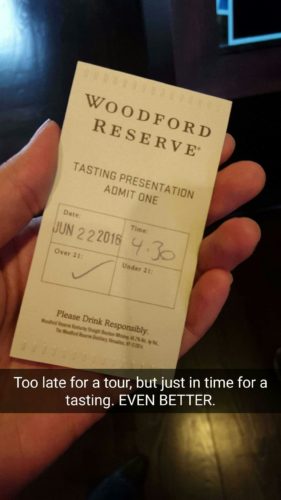 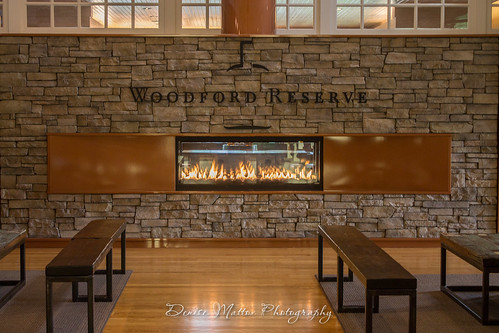 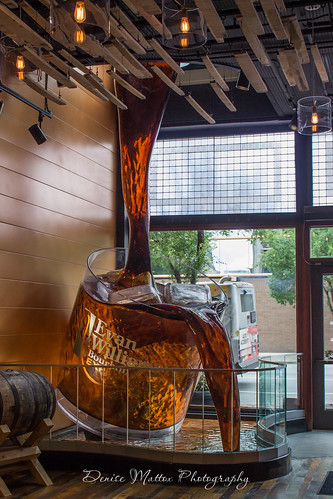 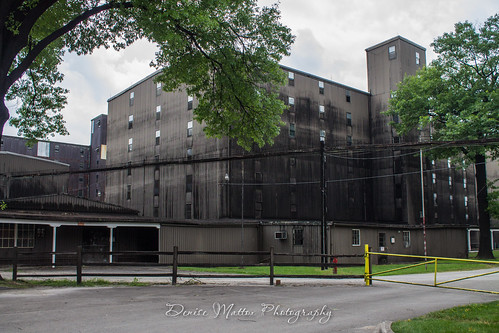 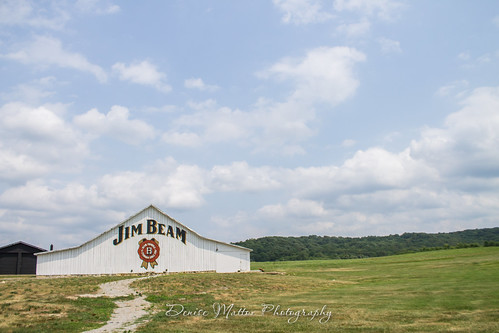 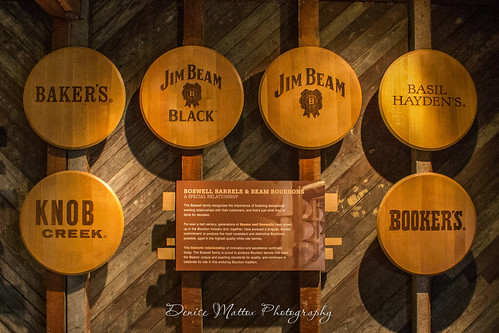 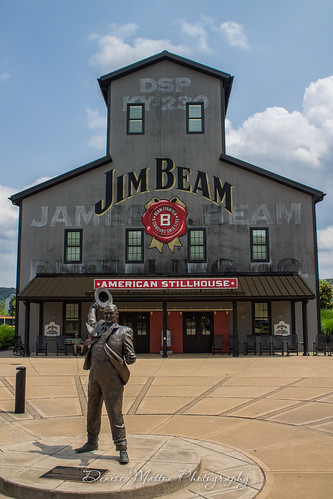 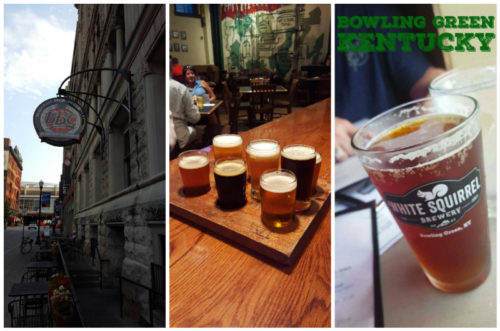 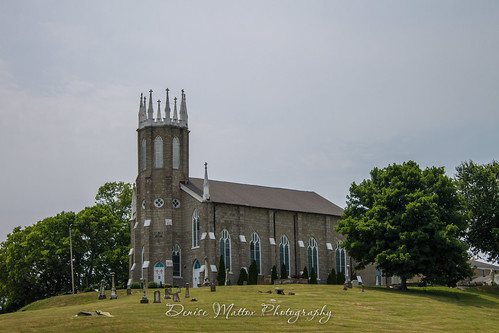 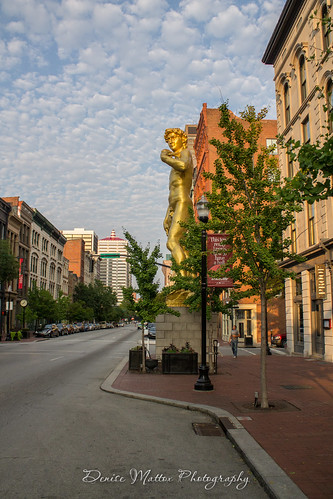 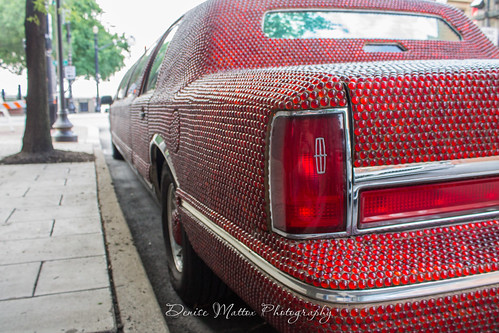 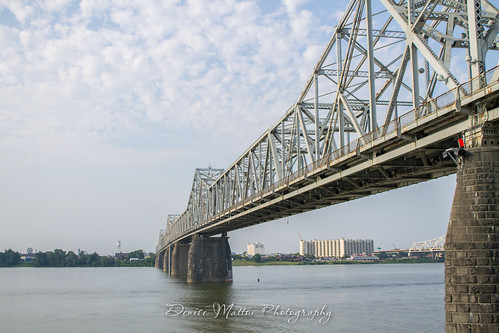 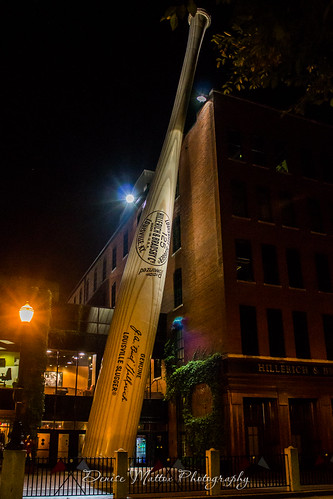 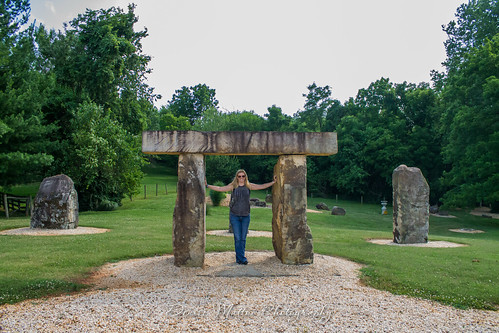 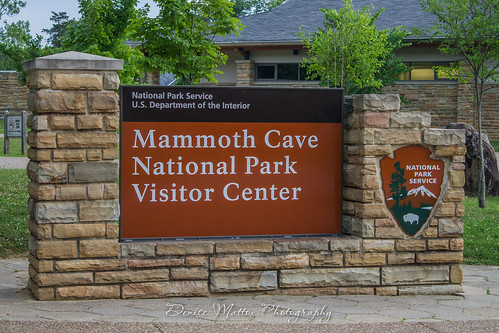 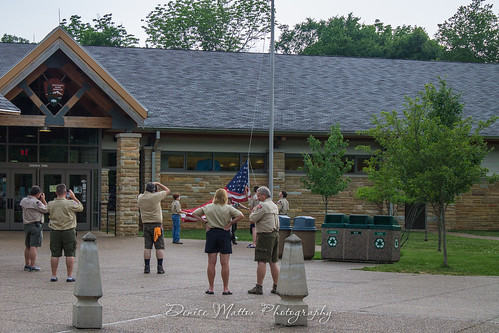