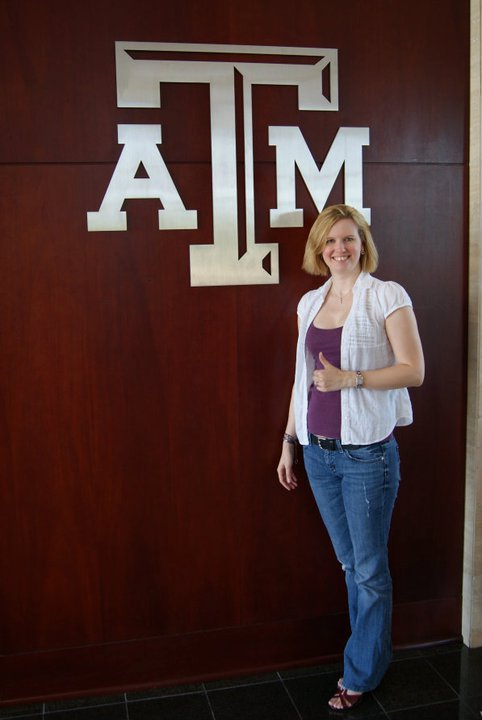 2 thoughts on “Being an Aggie on the Anniversary of Bonfire”