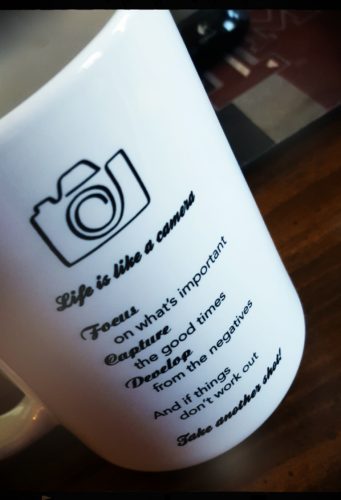 Perhaps we use the word “love” too freely. In the same breath, I don’t think you can love too much.

Love makes you happy. Love can break your heart. Love can put a broken heart back together again. Love is positive. Love is gentle. Love is kind.

Love life. Embrace it. Capture it. Hold on tight to it… Because as a friend of mine always says: if you love life, it’ll love you back.

Love isn’t something you measure in a cup, or weigh on a scale. It’s often given and received disproportionately. It’s perfectly imperfect.

And in this year of discovery, learning and change, I’m choosing it to be my guide. Love. Love life. Love the struggle. Love each other.