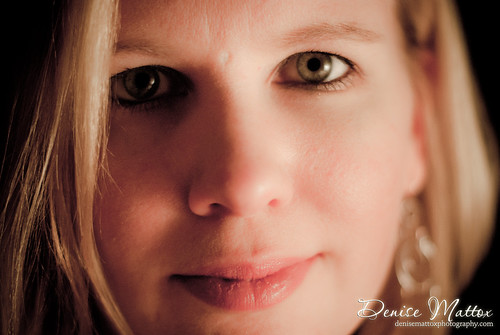 I know I write a lot about being super busy these days, but that’s because I am! There are times when I sit and do absolutely nothing, but I’m not sure what to start doing first. And as such, things get done right at deadline because suddenly that one thing has to take precedence.

But being as busy as I have been, I’ve learned two lessons:

1) It’s okay to say “No.” I’ve actually gotten better about it here and there. NO, I can’t plan this event. NO, I can’t attend this function. NO, I just can’t afford to do it. I feel guilty for a little while after saying “No” to something, but then I get this feeling of relief. Relief I’m not being held to do something I don’t have time to do. Relief I’ve not added yet one more thing to my to do list. And relief that the vast majority of the time the other person understands and appreciates my honesty.

2) I’m going to make SOMEONE mad. This is something I hate more than saying no to something. I hate making anyone mad. I’m a peace keeper. I like making other people happy. I’m a positive force, with a goal of making others feel positive. But sometimes… sometimes you’re going to disappoint someone. Sometimes you’re going to make someone angry. And you can’t let it ruin your day. You have to just learn from it.

In my most recent case, lesson two could have been avoided by doing the first lesson. It’s not so much I agreed to do something as I never came out and said “No” to doing it. And as such, conflict occurred. I’m willing to take the blame to the point of saying, “I should have say ‘No’ firmly and clearly.” But anything past that? I CAN’T accept blame for in any way.

Being busy is a blessing. I love having stuff to do. I love having goals and tasks, even if I get overwhelmed and lose sleep over things. In the end, it all is worth it and I feel GREAT over a job well done. But sometimes, its okay to say, “I can’t do it all.” It’s okay to say, “No.” Because in the end, admitting honestly you’re human, you make mistakes, and you can’t be in multiple places at once can be just as satisfying and relieving as being successful in a task.