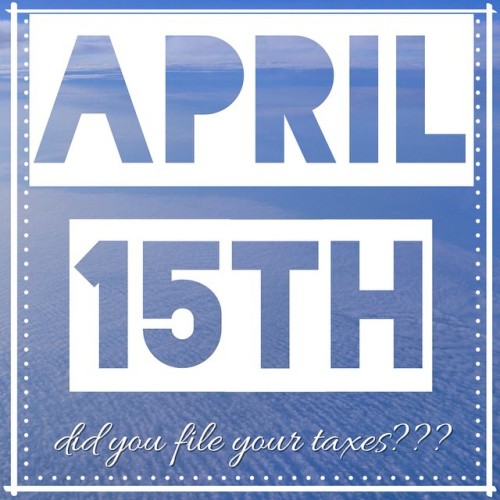 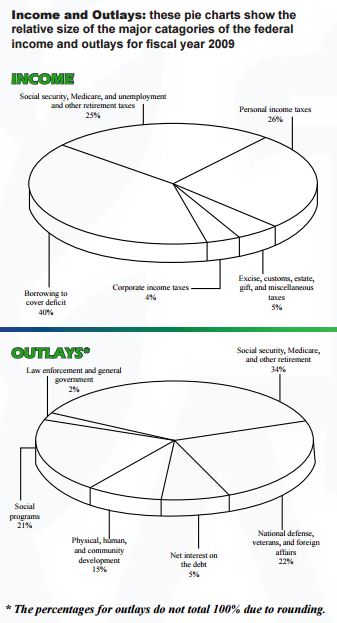 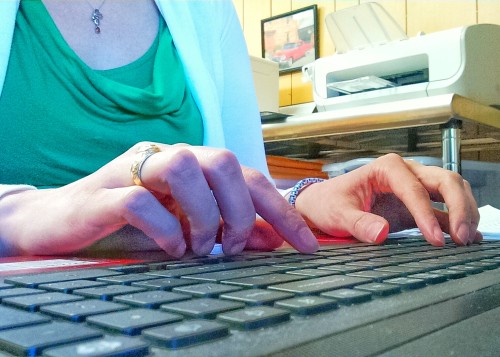 My parents own and run an income tax preparation service. And every year, I fly down for a few months to help them through “tax season.” Basically, everyone in Nashville just knows I disappear for about two months to “help do taxes” and then suddenly I am back after April 15th.

There is one big mistake in that assumption.

My parents do taxes. Specifically, my dad does taxes. He’s an Enrolled Agent, and that makes him pretty much a bad ass in regards to preparing tax returns. He takes pride in his work and he’s not going to “cheat” the system either way. When he does a return, he does it after having done all his homework. If his name goes on the bottom of the return, he’s going to stand behind his work.

I recently did a post over on Road Widows about bus driving, and I commented in it that I myself get really irritated and angry when I hear about careless drivers. In the same way, when I hear about tax preparers cheating the system to “get you the biggest refund” or they do extra work to charge their clients more money, I get angry.

I’ve worked for/with my parents long enough that I do have a decent grasp on some portions of the tax code. I mean, I found great amusement in my reaction to the report on New Years Day about twin babies born minutes apart, but technically in two different years. My reaction: “Bummer, they only get to claim one of them as a dependent this year on their tax return!” I can tell you a lot of the basics with complete certainty…

…but generally I won’t do it, even if I can. Because I DON’T DO TAXES.

“But you go to Texas for tax season every year…”

Yes, yes I do. I do clerical work. I like to say that I make the returns “look pretty” by putting the finished product in folders. Putting labels on the folders. Addressing envelops for payments to the government to be sent in by the tax payer. I do the occasional spreadsheet, etc. I may lay my hands on a return, but I don’t do any of the figuring or any of the work.

I’m not trained in the tax code officially, and I refuse to give advice.

So, if you come to me asking tax questions you’ll probably get me to listen. I’ll nod along. I might even ask a couple questions. Then I’ll end it with, “Well, I’ll run that by my Dad and get back to you.” Because HE knows the tax code. I do not. I will not answer your questions. And I ask you kindly respect that fact… because I am looking out for all of us in that. You can know you’re getting the correct answers, and I can rest easy knowing I didn’t give bad advice. Its win/win. Honest.