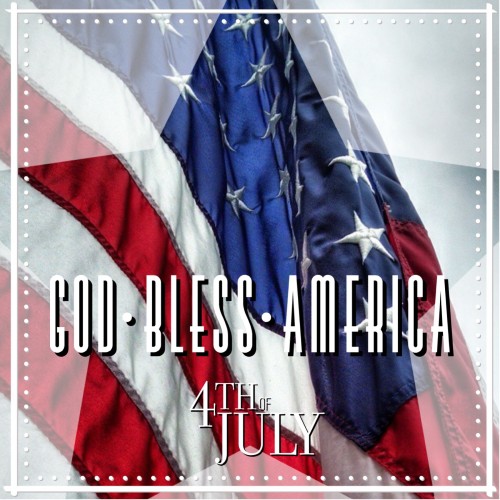 “While the storm clouds gather far across the sea,
Let us swear allegiance to a land that’s free,
Let us all be grateful for a land so fair,
As we raise our voices in a solemn prayer. “

God Bless America,
Land that I love.
Stand beside her, and guide her
Thru the night with a light from above.
From the mountains, to the prairies,
To the oceans, white with foam
God bless America,
My home sweet home. 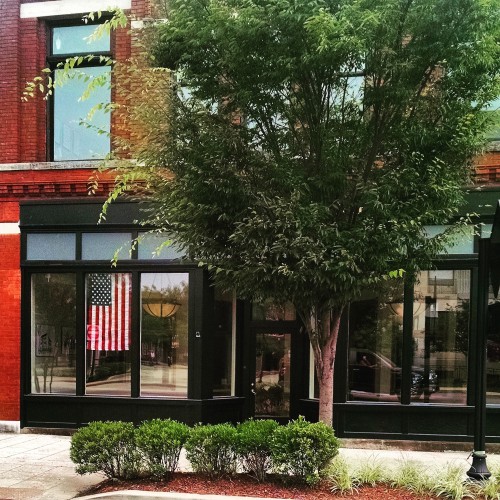 Memorial Day weekend. The weekend that is considered the “kick off to summer.” Boats hit the lake. Floaties hit the pool. The grills are fired up. Everyone drags out their swim wear. And stores hold huge sales. It’s ALLLLLLLL good.

But. Why do we have Memorial Day? Its not so the girls can jump into string bikinis. It’s not so stores can sell more clothes. It’s not all about the hot dog.

No. We have Memorial Day for this: Memorial Day was officially proclaimed on 5 May 1868 by General John Logan, national commander of the Grand Army of the Republic, and was first observed on 30 May 1868, when flowers were placed on the graves of Union and Confederate soldiers at Arlington National Cemetery. The first state to officially recognize the holiday was New York in 1873. By 1890 it was recognized by all of the northern states. The South refused to acknowledge the day, honoring their dead on separate days until after World War I (when the holiday changed from honoring just those who died fighting in the Civil War to honoring Americans who died fighting in any war).

In 1971, Congress made the day into a three-day weekend in with the National Holiday Act, stating that Memorial Day would be celebrated the last Monday of May. Friday, I saw a report on the news about the flags being placed at Arlington National Cemetery, and I wondered where I could find something similar in Nashville. I asked my husband, and yesterday he took me to Nashville National Cemetery.

We were both deeply moved by what we found. All the flags, perfectly lined up beside the perfectly lined up headstones. The headstones seemed to stretch forever. We drove slowly, stopping periodically so I could snap photos. A few other people were doing the same. Some were there to put flowers on loved one’s graves. We were silenced. We were touched. Headstones ranged from the 1800s to today. The ones that said things like, “Loving wife and mother” brought tears to my eyes. (Especially realizing some were MY age.) These people gave the ultimate sacrifice for all of us.

As we drove through an area of particularly old headstones, I asked my husband if he, too, thought some of these soldiers would be saddened by our world today. My husband said he felt they probably would. It made me want to do better. It made me want to earn the life they gave their own life for me and everyone around me to have. These people who helped change the course of history.

After our trip to the cemetery, we did swing out by the lake for awhile for supper. But we both had a different vibe from earlier in the day. We were more thoughtful. More reverent of the day/weekend.

If wherever you are, you have a chance to visit a soldier’s grave… please do. Take a moment to remember why we have this three day weekend. It’s not about bikinis and new shoes. It’s not about barbecue and beer. It’s about our military… the men and women who gave so much for our freedom. Let’s not take it for granted. On a personal note… my grandpa was a WWII veteran. Tuesday would have been his 89th birthday. I was always proud to be his granddaughter… He had so many stories he would never share, and now never can again. Miss him.

God bless our soldiers… and all their loved ones they’ve left behind.