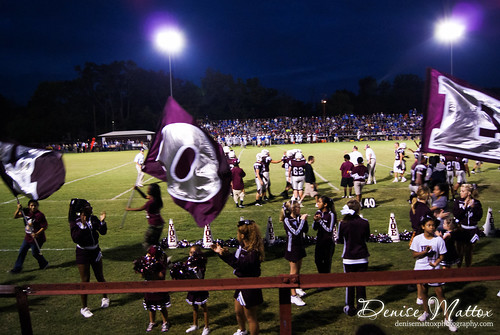 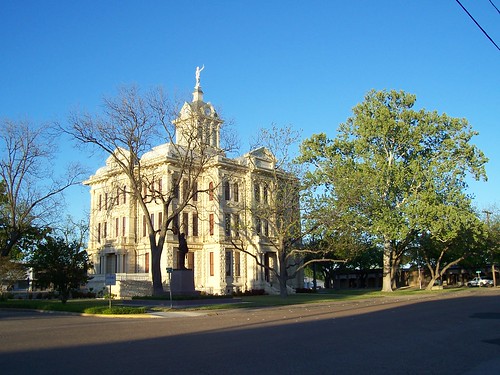 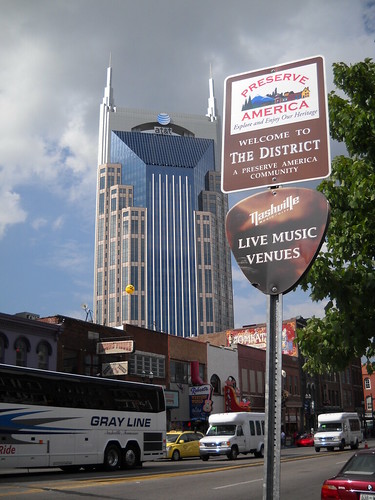 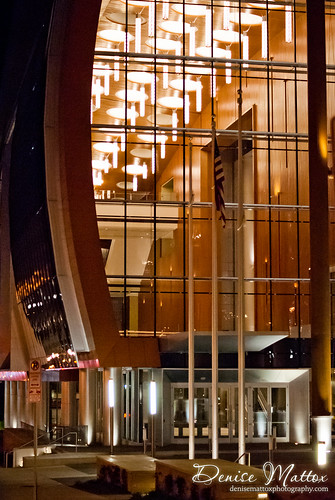 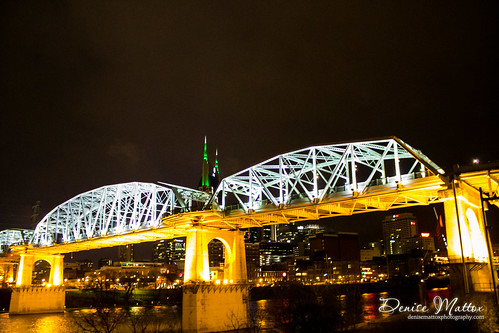 I was in the band in high school. I played flute. (Go ahead. Throw out your best American Pie joke. I’ve heard them all.) I was a member of the colorguard. I loved every single second of it. Most of my favorite memories of those years are tied to one band event or another, and I took pride in being a member of the band. I learned so much in my years in band. There are many, many elements of my personality and point of view that were molded through the discipline and leadership band demanded of me.

I’m going to piss people off with this. And I don’t care. Texas is a football state. Generally, we Texans will eat, breathe, sleep, drink and live the game. Even if its just armchair quarterbacks.  Its in my blood, and I won’t deny that. But it also makes me downright ANGRY to see the band programs in so many schools get brushed aside to make more money available for the football programs. To hear people suggest a band director should be payed less than a football coach gets me seething mad.

Studies upon studies have been done that prove music helps learning. I know when I was in school, very, very few band students failed out of being able to participate. Show me a band student in college today who didn’t get there through sweat, tears and hard work both with their instruments as well as in the classroom. Whereas just recently CNN did a report about college athletes who read at a 5th grade level.  Think about that for awhile.