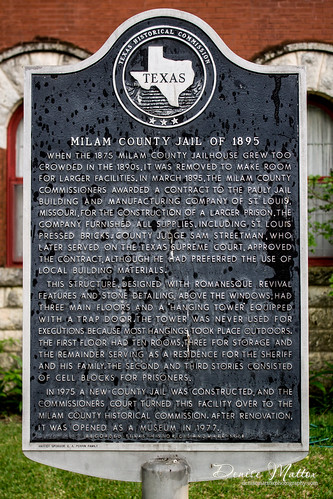 There’s a show on the Food Network called “The Best Thing I Ever Ate.” I’ll be honest, I’ve never been able to get into the show.  Chefs talking about foods they’ve eaten at various restaurants just never has quite done it for me.

However, last night, I found myself talking my head off to my husband about two dishes I’ve never found anyone able to beat. I was holding my own little “Best Thing I Ever Ate” for my captive audience. (He had no where else to go, so he was captive…)

First is my favorite Chef Salad. The place that had my favorite doesn’t even exist any more…

It had all the perfect toppings, served in just the right amounts and manner. And there was truly something special about their dressing…

Today, a gas station stands where that restaurant once stood. It makes me sad every time I pass by there. I miss the Texan something terrible!!

The other thing, very ironically, also is in my hometown. The best Nachos I’ve ever had can be found at Los Comales, a small Mexican restaurant in my hometown. But you have to get it with queso instead of shredded cheese.

I’ve had nachos at almost every restaurant I’ve gone to at some point. It’s just a go-to thing for me when I can’t decide what else to have. But no one makes them like Los Comales. I think the thing is the chili they use… and they don’t hold back!! Most places seem to serve nachos very dry. That’s not right, to me. I want nachos that make me need multiple napkins to eat. I was lots of chili and cheese. Sour Cream and guacamole. Jalapenos. All of it. Make them messy!!

I’m sure I have other dishes at various restaurants that outshine other establishments, but these are the two that pop to mind first.

Anyone have a “best thing I ever ate” dish and restaurant? Do tell! If I am ever there, I’ll check it out!!