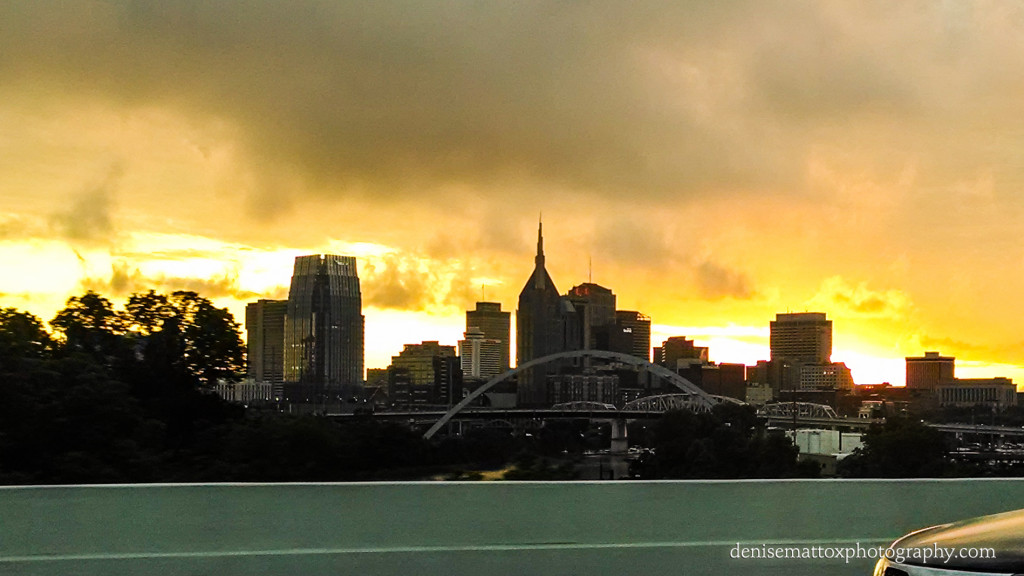 Last week was CMA Fest, and this was the first year that it just didn’t excite me. This is also the first year I had ZERO interest in going downtown to “check it out.”  And the reason for both is exactly the same: In my opinion, it’s just gotten too big for itself.

I attended Fan Fair in 1997 held at the Fairgrounds, and I left on cloud nine. I met the artists I wanted to meet (and then some!). I saw hours of great live music. I got to explore Nashville. I left vowing to live in Nashville “some day.” (And just under 10 years later, I moved here!) Upon moving here, Fan Fair had become CMA Fest and had moved to downtown Nashville. I didn’t like the move because it made it nearly impossible to traverse downtown as a local. As a music fan, I liked it. Lots of free music. I still got to feel a part of it without buying tickets. This was HUGE during the recession, when extra money didn’t exist.

Now? Now Nashville has been named the “It City” countless times. We’re the destination place to visit. And I think as a result Nashville has been forced to change in a lot of ways to keep up. It has to stand up to its new stature, but I fear its going to lose some of its charm within that. 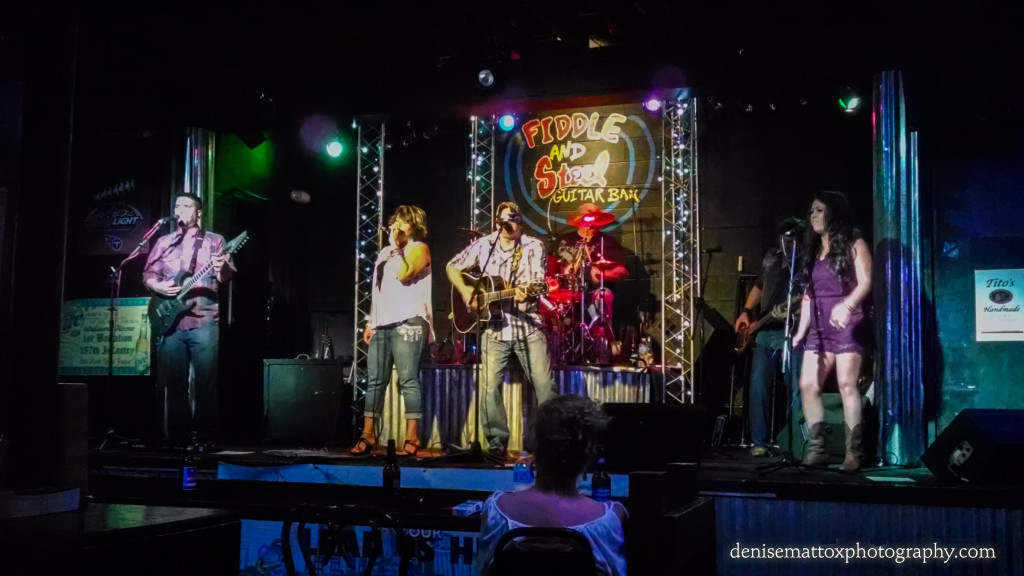 One of the awesome things about Nashville is that there is music everywhere. Austin, TX might be the Live Music Capitol but Nashville is Music City. We stand on our own in the live music department! CMA Fest is a chance to have music fans come to Nashville to see their favorite artists perform, but its also a chance to see up-and-comers. This year, from what I understand, there were a TON of stages set up downtown with music going all day long. At the same time, the honkytonks were trying to stay alive with their acts as well. It broke my heart to hear (and see) great bands play to an empty bar, because no one felt any need or interest in coming inside to see a new act. So many, many musicians (and bartenders!) were left not making any money, and after paying to park and fighting the crowds, they were left working for free. In some cases, losing money.

Parking. Parking is something you’re going to find people complaining about all the time, but during CMA Fest? It was ridiculous. I lucked out to either use a parking pass or catch a ride to and from work, but I heard countless cases of people parking for $10 an hour, or if they were lucky, $35/day. Yeah, I said it. If they were LUCKY they paid $35/day. Just to park! I still can’t fathom that! Sure, tourists could take a cab or a hotel shuttle, but the people who got hurt the most by this was, again, the musicians. $35 to park, to go to work to make $40? The musicians, who are why music fans are there in the first place, are the ones getting hurt the most. 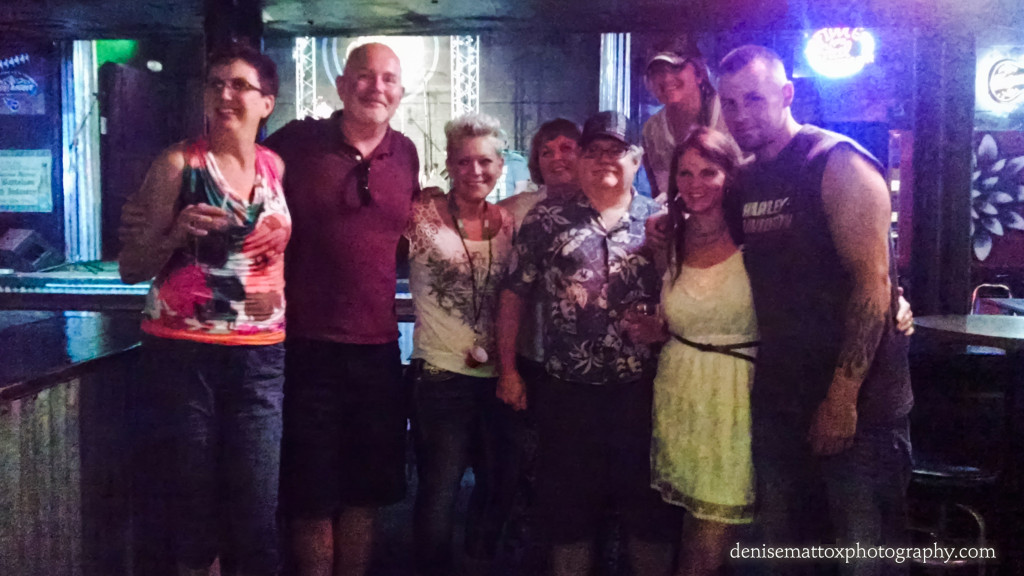 Let’s face it. CMA Fest is exhausting. A lot of locals avoid downtown entirely for the week. But even as I felt very downhearted at times, I was quickly reminded what I love the most about it: THE PEOPLE.

Some people I see every single year at CMA Fest, and I look forward to that all year long. They roll into town to big hugs and welcome backs. You look amazings and tell me everything from the last year. Some are people you know you’ll never see again, but that make a mark in your heart nonetheless. At one point last week, the entire bar was people from Wisconsin… people who walked in strangers and left exchanging phone numbers. My heart was so full that afternoon, I didn’t care that my feet hurt and I just wanted to go to sleep. I didn’t care. I was delighted by these kind souls that crossed paths with me and each other.

THAT is the essence of Fan Fair. THAT is. Not ten stages set up, giving out free pencils and water bottles. Its not fighting for a parking spot or paying 5x as much as usual for a hotel room (Oh don’t even get me started on THAT this year! $500 a night for a room!? Are you KIDDING me!?). It’s about interacting with people you’d never meet otherwise. It’s fellow music lovers on vacation. 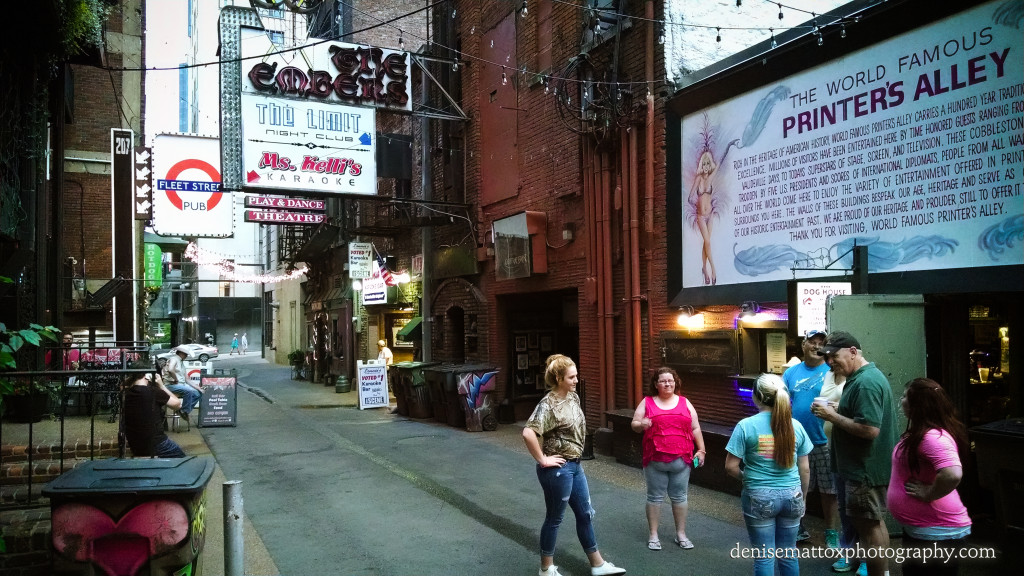 So is bigger really better when it comes to CMA Fest? Personally? I don’t think so. People are going to leave Nashville remembering the people and artists they met. They’re going to talk about the big named acts they saw, and a hand full of the newbies.  They’re going to remember the PEOPLE they met, perhaps even their newest best friend for life met over a drink in a packed bar or at a Fan Club Party.

One thought on “CMA Fest: Is bigger really better?”