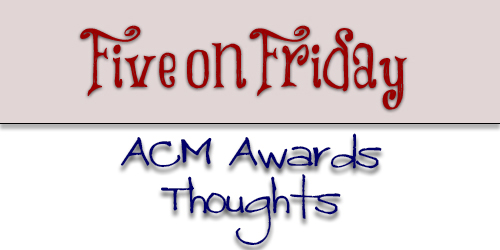 1. Lack of females represented. Now, let me be completely up front about the fact that my own music collection is probably 70/30 male artists to females. So in a weird way, I didn’t notice the discrepancy of male to female performances until it was pointed out to me. But, there was one solo female performance. All the other females appeared as part of a group or in duets with  male artists. Why didn’t Carrie Underwood perform? Why didn’t Taylor Swift? (Hey, I’m not a Swift fan, but seriously… why didn’t she perform?) What about Kacey Musgraves who took home album of the year? Very unsettling knowing the females were pretty much ignored. Though as a sidebar, Miranda Lambert’s “Automatic” is IMO one of the best songs to hit radio in awhile, and she was rockin’ those silver boots and white tank top. Damn, girl lookin’ GOOD. 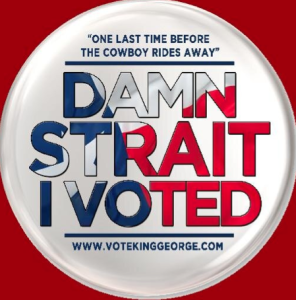 2. George Strait took home Entertainer of the Year. I hate that Entertainer of the Year is now fan voted. I really do. I don’t know WHY they went to that format for the top award, but they did. (I happen to be one of the only people I know that agreed with every time Taylor Swift took the award, because whether you like her or hate her, she’s a monster entertainer and earned that award.) I think that this is one of the first times my heart swelled with pride at the winner of a fan-voted award. George Strait, y’all! King George! I’m disappointed so much controversy resulted after the fact, but I’m sooooo happy he won. And, yes, I voted for George that night.

3. Merle Haggard tribute was amazing, but way too short.  George Strait. Miranda Lambert. Introduced by Garth Brooks. MERLE HAGGARD? Be still my country music fan heart! Be still my Texan heart! Seriously could have hugged my TV. I was beaming the whole time. But. It was way too short. Way, way too short. It’s Merle Haggard! Why was it regaled to two half-songs? I was disappointed in that, but their choice of performers couldn’t have made me happier. And I’m glad he got the honor. On his birthday, at that! So I’m going to stick with being happy with it and pretend I’m not still a little miffed it was so short.

4. Lee Brice stole the show. Lee Brice dared to go on an awards show and sing a song acoustically. Not just that, but put his entire heart and soul into that performance. I would put his short verse and chorus in the top five performances of this night EASILY. If he didn’t turn your head during his performance, you must have been up getting something to drink and just not been watching. Because it was AMAZING.

5. So many artists, so little time! But wait… Why did some artists get multiple slots? Why not give that second slot to another amazing act? Where was Chris Young? Why didn’t Eli Young Band perform? Or, hey, how about some of those females that got left out? Hmm… 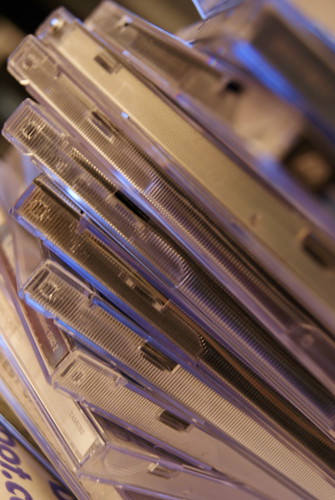