A little over a week ago, I went to the Country Music Hall of Fame and Museum with my parents.

I’ve been to the Hall of Fame a few times. I went first at their old location in 1997 over by Music Row. Then went in 2007 with my friends Anna and Lindsey, and in 2009 with my brother, sister-in-law, nephew and niece.

This visit I went with a slightly different mindset. I’ve been through the fed-up-with-country-music stage, and today I’m more in the mode of embracing changes we see. (To a degree. There’s still some SERIOUS crap being put out on radio, and even calling it “change” doesn’t make it okay.)

So I went in with an eye for the evolution of music through the years. Dropped smack dab in the 1920s at the start of the tour, you can’t help but go, “Man we’ve changed a lot.” even as you go, “I still see elements of this today.”

You see the changes that came with TV and more influences of rock. Cross-overs of Elvis, Ray Charles and John Denver. The Southern Rock influx and the Outlaws. I found myself realizing that we have over time embraced the changes that occurred through the years… changes that lead to the time that many (myself included) considered a golden time in country music: the 90’s.

I think, though, that it could easily be argued that the 60′ into the 70’s were also a golden time for country in a way.  Merle Haggard, anyone? Johnny Cash? Buck Owens? Waylon Jennings?  We look back at these greats today, just as we’ll some day look back at Garth Brooks, Alan Jackson, Clint Black and Joe Diffie.

Country music didn’t fall apart and die in the 80’s… it shifted and changed. It advanced. It opened the doors for what the 90’s became. And today… even as I myself at times shake my head at what country music has become today, I also know its all a part of the process. If we never changed, we’d still be pickin’ banjos on the porch with every song sounding pretty much the same. 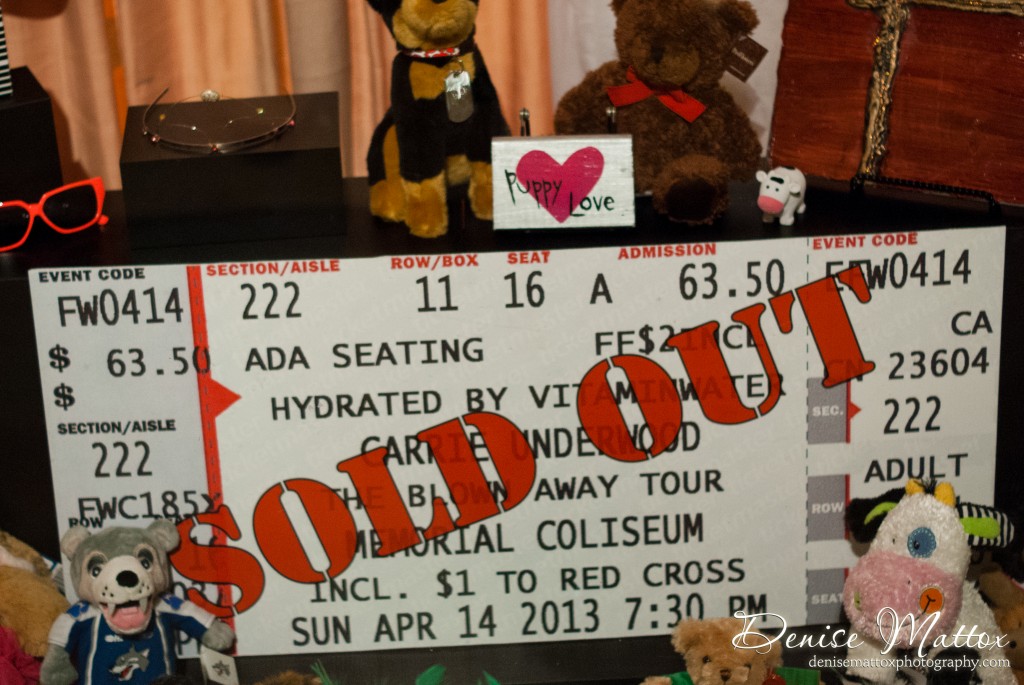 And this change… this change is why you see many of the “old timers” opening their arms so quickly to the new comers. They were all once new artists, trying to find their way through the crazy, crazy music business. All trying to walk the line between being true to themselves and doing what the labels demand and giving fans what they are begging to have on radio.

As you walk through the Country Music Hall of Fame, you walk through that struggle along with the artists of the past. And suddenly… suddenly you understand a little better what’s going on in music today. At least I did. And it made me step back and re-evaluate the things I’ve pushed back against over the last couple of years. The influx of rap and hip hop into country isn’t exactly a new thing. I mean, isn’t the “Devil Went Down to Georgia” a country rap song at heart? We embraced that and its still heavily played in honky tonks today. Maybe we really DO need to look back to look forward and if not embrace, but at least accept the changes today as simply part of the creative process. 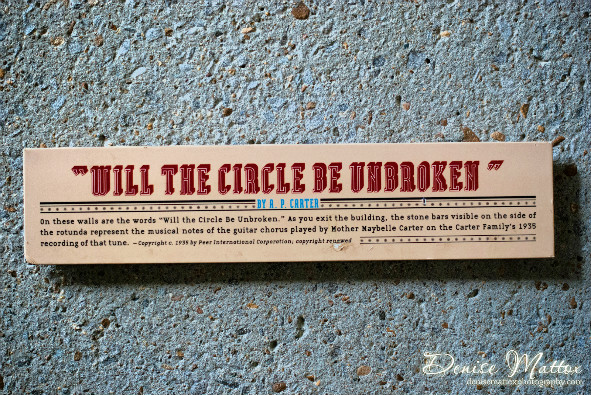