Yesterday evening, my Facebook timeline lit up with several friends posting a link to a blog, “I Look Down On Young Women With Husbands and Kids and I’m Not Sorry.” (I feel a little weird linking to the post because it need not any more attention than its already gotten.)  The debates that were raised by everyone commenting on the post were interesting, but the general consensus was that everyone has to do what works best for them. 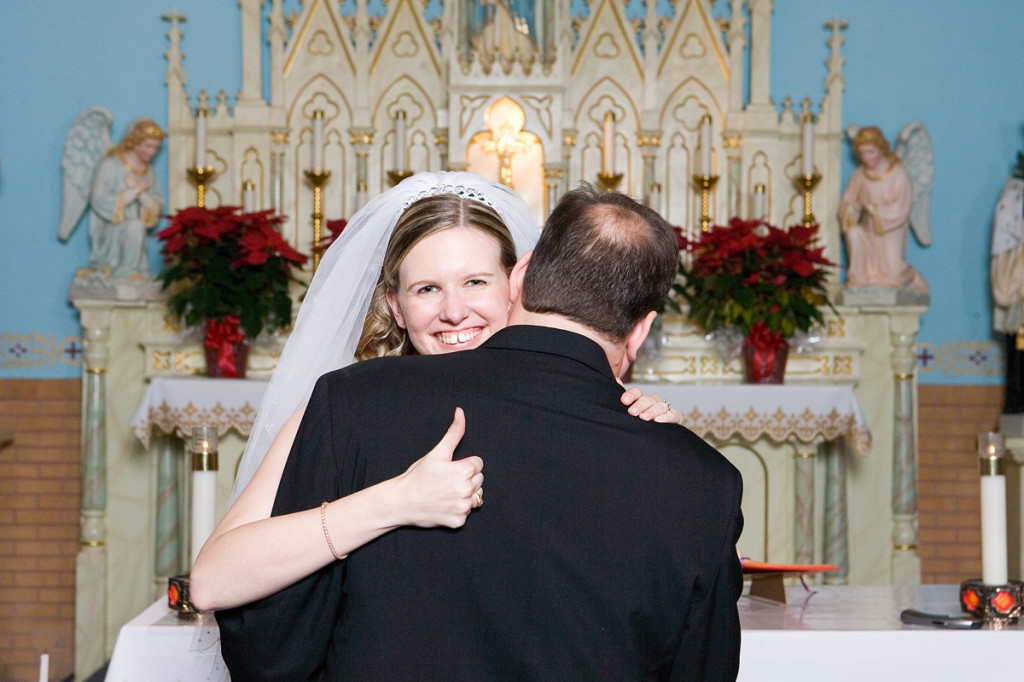 I somewhere along the way re-evaluated that measurement of success. I looked at friends around me who had taken the more “typical” path of job, marriage and family and went, “I seriously admire that.” That is THEIR path of success, and I think that is amazing and beautiful. I absolutely love following their escapades with their children and admire their tenacity as Moms and Dads. Personally, I think being a parent — a good parent — is the hardest and absolutely MOST important job in this world. (And by the way, Ms. Glass, stating that, “We have baby showers and wedding parties as if it’s a huge accomplishment and cause for celebration to be able to get knocked up or find someone to walk down the aisle with. These aren’t accomplishments, they are actually super easy tasks, literally anyone can do them.” clearly shows you do not know or care about anyone who has had the heartache of not being able to have children. Perhaps its time you step out of your perfect little world bubble.)

One thought on “Making it Happen Monday: Success, like life, is what you make of it”