We heard that several times last night, as a parade of ninjas, princesses, police men, and zombies came to our door for candy. I didn’t expect to hear it in my head when my husband came home from the liquor store.

We planned to go to a Halloween party, and we wanted to take some spirits with us. So I told my husband, “Surprise me,” when he headed to pick up a bottle. When he came home, he had this in his bag: What? Buttered popcorn vodka? Who makes such a thing!? 360 Vodka does. I’d been eying their brand for awhile, because I was enamored with their bottles. Yes. You read that right. I was all about their bottles. We didn’t make it to the party. We were busy getting the house ready for house guests arriving tomorrow. So, I ended up experimenting with it. I searched 360 website for recipes, and then I tinkered with my own spin on those recipes.

My first creation was a shot.

Shake over ice. Strain into a salt-rimmed shot glass. Its a very sweet shot, which is where the salted rim is important to helping cut the sweet. Not only is the carmel syrup sweet, but turns out the vodka itself is, too. THAT comes as a surprise when you’re thinking about salty butter popcorn, but that’s also what helps make this quirky vodka flavor work.

My next try was to take the same concoction (sans salt rim) and use cola as a mixer. Have you ever taken a bite of popcorn, and then quickly taken a drink of cola… letting the popcorn just kind of dissolve in your mouth? It tastes kinda like that. Only sweeter. And you don’t taste the buttered popcorn so much as you smell it, which is actually a lot of fun!

I eventually made a mix of just the vodka and cola, which allowed the popcorn scent to come through even more, and you get that popcorn taste in the end as a bit of aftertaste. Its just… a fun vodka! I don’t know that I’d pick it up for every-day consumption. But for Halloween? Or perhaps a movie night with the girls? DEFINITELY. It’s quirky. It’s fun. It’s a conversation starter. Trick AND treat! 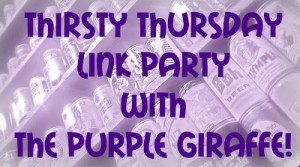 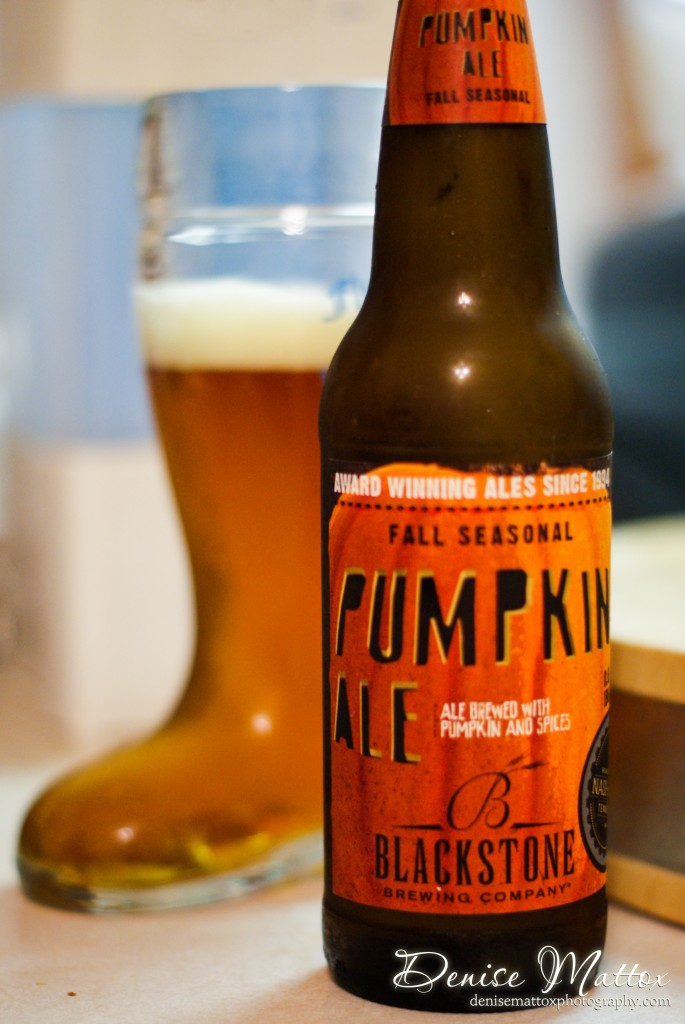 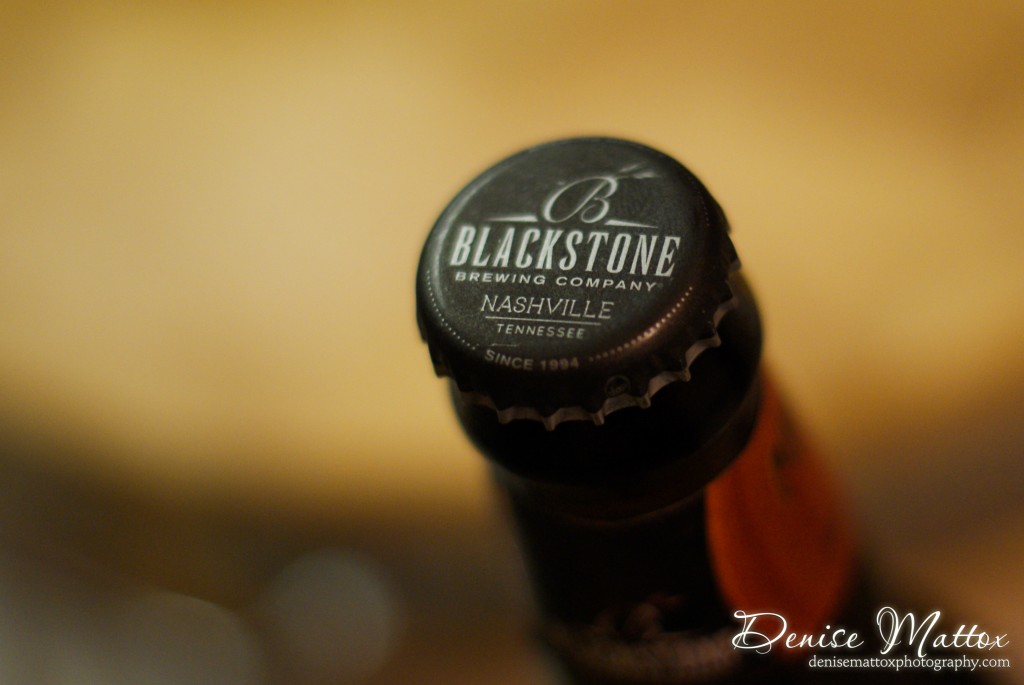