I won’t go into too much detail about the broadcast itself. You’ll have to check your radio listings for that! But lets just say I never knew that Rascal Flatts could also go on tour as comedians.  I laughed so hard through most of the night. Many of the jokes were extra funny to me as they poked gentle fun at the bar and its beloved owner and its regulars as they reminisced. The chemistry with the fans that were in attendance was wonderful as well. The added fabulous bonus? They sounded fantastic.  No lights. No smoke. No video boards. Just them. And they nailed it. I was impressed. Very impressed. 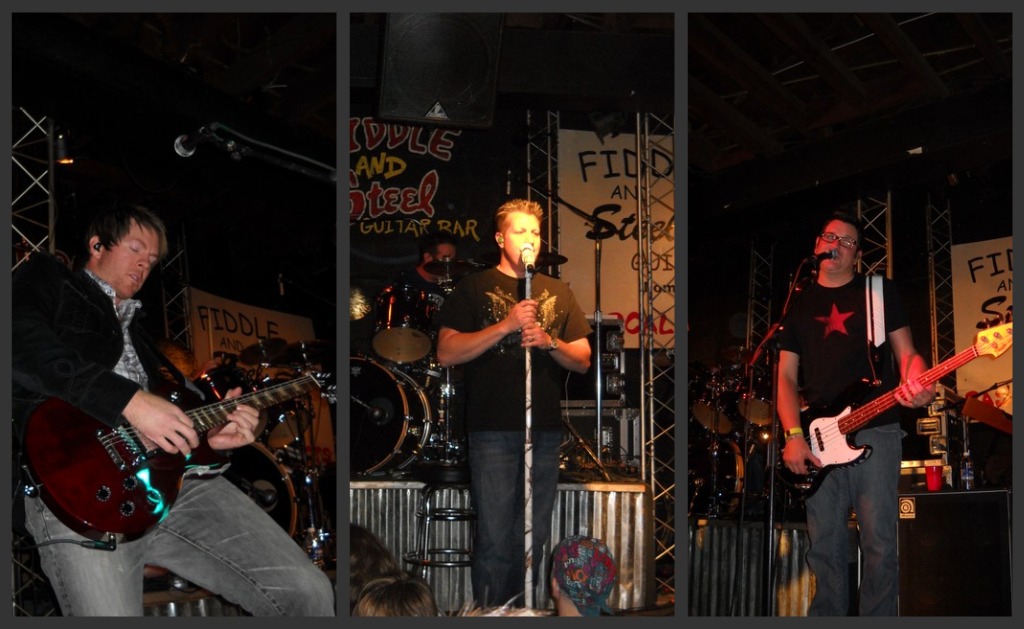