I’m slowly starting to accept that summer is coming to an end. Slowly. Football is back, and I have my first pumpkin spiced latte of the season.

But acceptance is coming very slowly. I’m not letting summer go without a fight.

My husband finally had more than a day and a half at home this week, and for us “Saturday and Sunday” comes somewhere between Monday and Thursday. As such, we get to go have fun when the crowds are far less. On Tuesday, we took the motorcycle out to Fall Creek Falls 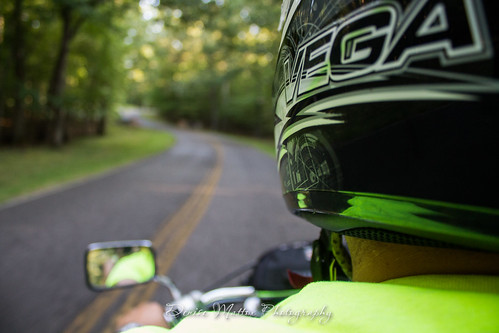 This was an ambitious trip for us, as we’ve hardly ridden the motorcycle all year. We were not prepared for the almost 3 hour drive one way, and 3 hours back! But every ache and pain the next day was worth it for the experience. The day riding, letting the week, month, year, whatever, just float away with the scenery and our thoughts. The park is stunning, and I can’t wait to go back and explore it much more in depth. Our timing was excellent, as there were zero crowds and we went good chunks of time not seeing another soul. It was so refreshing! 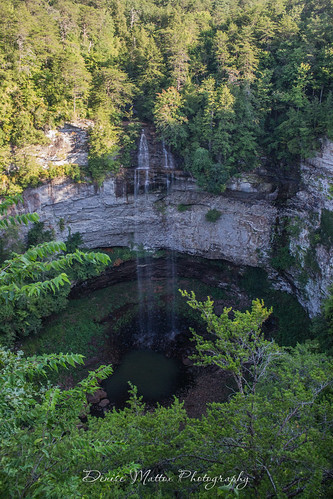 We got home late in the evening, feeling tired but also much more peaceful than before.

The next night, we went to a concert. We rarely go to concerts because, well, its too much like work for my husband! LOL! But Pat Green was in town, and a dear friend invited us to go. And. YES! It’s Pat Green! We were still sore and tired from the previous day’s ride, but I can definitely say I am SO VERY HAPPY we went. 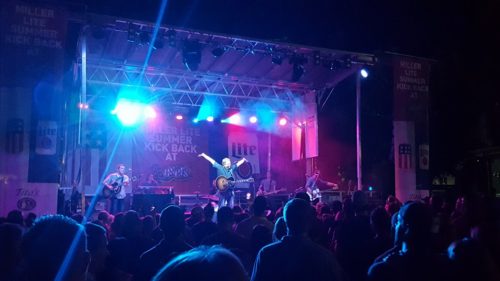 See, I remember Pat Green on WACO 100 before he was PAT GREEN. I remember giggling to myself as friends out of state “discovered” Pat long after he was already on heavy rotation in my life’s playlist. I can honestly say he was the first “Texas Music” artist I followed. As such, at the concert, song after song after song brought back memories for me. And for a moment I was a young girl in Central Texas again. For a moment, I didn’t care about all the stuff that weighed on my mind regularly — bills, the changing face of Nashville, etc. None of it mattered. All that mattered was that moment, enjoying a concert with friends. 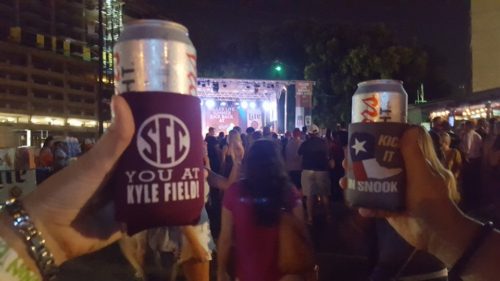 I know Texas artists aren’t a fan of playing in Nashville. And I understand that. But, for us Texans living here… their concerts are a welcome event that means more than they could ever know.

It was a good kick off into football season for me. I’m back into the “bar scene” and Saturdays can mean work days for me — as it did today. As such I missed the game and the chance to mingle with fellow Aggies. But, such is life. And I still had my Aggie gear on, and I was checking the score when I could. I’m still not AS into the season as I would normally be, but I’m more into it than I was even just a week ago.

Hello, September. I didn’t let August go quietly, but as such I also delve into September full blast. Let’s do this… let’s make every day amazing, and embrace the adventures that lie ahead. Fall adventures really do tend to be the best adventures all year! 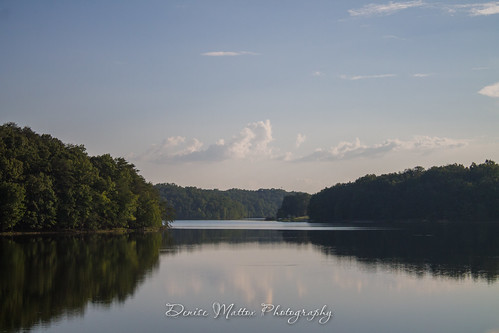 One thought on “Summer coming to a close…”