A couple summers ago, my husband and I started work towards opening a nightclub. It sits across from the bar we both call our home away from home, the one I am working in tonight. It’s a gorgeous building, and I still sit staring at it wistfully. We worked hard on our business plan. We met with contractors. We studied demographics. We researched grants.

In the end, we abandoned the project due to the economy. Finding a private investor proved harder than we anticipated, and the pricetag was scary.

It is a project left undone.

We still hold the dream of some day running a bar or nightclub. But this particular one was not meant to be.

Similarly, about six years ago, I looked into running my own music magazine. I forget now how the option came to land in my lap, but it was exciting! It was my first taste of a business plan, budgeting, and the true behind-the-scenes of publishing.

Legal and financial reasons brought it to a screeching halt.  Again, it wasn’t meant to be… but I’ve never (obviously) lost the publishing bug.

Projects left undone… we all have them. Sometimes its strictly never meant to be, others are just not meant to be right then. Either way, lessons are learned, and you walk away wiser. Just because its undone, it not anything to consider lost.

What are some of your projects left undone? Are they done for good, or just on pause?

Since last weekend, I’ve had dogs and cats on the brain. Chewing on the different approaches of the two animals, I realized you could easily take those dynamics and apply them to employee interactions in an office setting.

Are you a dog or are you a cat?  I don’t mean which one do you prefer; I mean which one’s personalities do you emulate while at work. 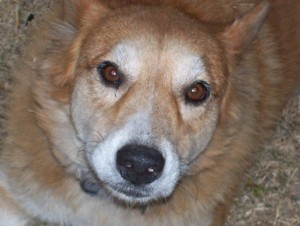 When we took in the dog for the weekend, the thing that struck me was how he was so “in your face” at all times.  I couldn’t move two feet and he’d be on my heels. (Something that drove me CRAZY!) In a matter of moments, he’d uprooted my cat and taken his spot on the couch beside me. He was domineering.

It struck me quickly how people can be that way in life and in business. There are those personality types that will be right in your face, demanding attention and approval from their peers and superiors.

Imagine for yourself a new guy walks in the door at work. His eyes are bright with excitement for the job, and any time the boss comes in the door he’s on their heels asking what he can do. What’s the next big project? Do you need coffee? A pen? Something to write on? What can I do for you?

We all need “dogs” in our lives to keep us motivated as well as to be reliable. You know they’re going to be right there the second you open your mouth to ask for something. Sometimes they’re there even when you don’t need anything… and that’s okay too.

Dogs will more than likely move up the “food chain” quickly due to their persistence and unending amount of motivation and energy. However, I’m not sure what their chances are of being in upper management. Some “dogs” have that leadership quality inherently. Many, though, aim to please and are best being told what to do. 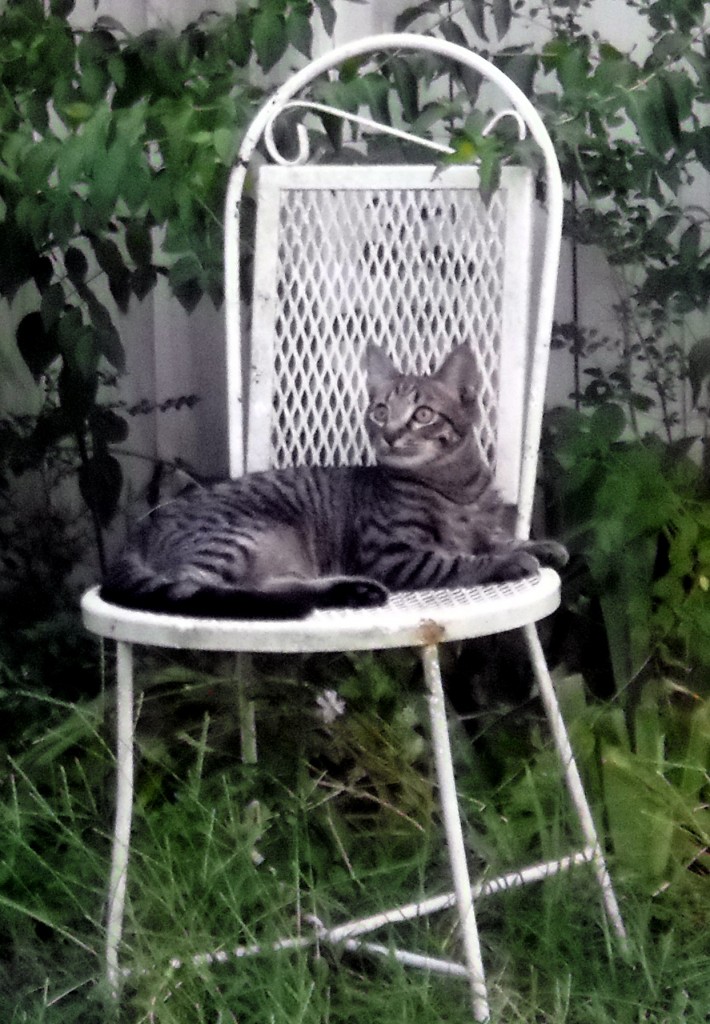 Comparing cats and dogs is about like telling the tortoise and the hare story.

Cats are more laid back and less in your face. They’re around, doing their thing, all while observing the scene around them. Taking stock of it. Deciding the best maneuver for themselves based on those observations.

When the dog was getting a little overly attentive to me, I’d find myself wanting to seek out my cat. I wanted his calm approach more than the hyper approach of the dog that was driving me a little crazy. I wanted to throw the dog a stick to go one way while I went to hang with the cat.

I imagine in an office setting, a “cat” is that person who sticks to their desk and methodically does the job at hand. They may not necessarily seek out the next job they need to do, and as such could potentially be viewed as being lazy. They might even be that person who gets their neighbor to get them a cup of coffee, “whenever you happen to go that way.”

However, at the end of the day, they get the job done without having made much noise. They’d be the ones who might not get noticed as fast, but they’d also be the ones that get sought out specifically for a task.

I imagine they’d also make great bosses. They’d give you the job, let you know what is expected of you, and instead of beating you over the head with it, they just give you that stare. The one that is disapproving. The one the might make you think they plan to kill you in your sleep. The one you don’t want to get, and thus you do the job without having to be told more than once. It’s not that you know what your punishment is… it’s more that you don’t ever want to find out what it would be! I don’t think I have to explain the snake personality. It is that person who lies in wait — possibly even emulating the cat personality– only, they will be the first to strike and take you out if you get in their way.

Hamsters run and run and run, only to never really get anywhere. They’re just happy to be there.

Horses pull the load and do the hard work. They end up, though, having someone always telling them what to do and when to do it. They’re revered and respected, but at the end of the day they’re never going to make any final decisions of their own.

Personification of animals is nothing new. This whole thing was just something fun I’ve chewed on the last few days.

I took a lot of sociology courses through college — which, by the way, I hated but always just fit in my schedule somehow. Sadly in hindsight, I was very close to having at least a minor in it. I took a few philosophy courses and one psychology course. So, this is my disclaimer: I write this with no real education or paper on the wall to back up anything here. These are just my personal opinions and thoughts.

By the way, I’m not only a cat person, but I’m a “cat” in business as well. Anyone have any idea what they are, and why?