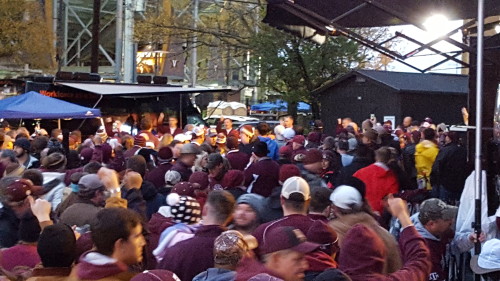 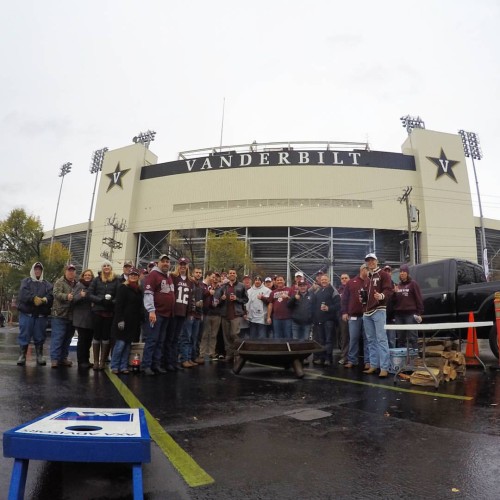 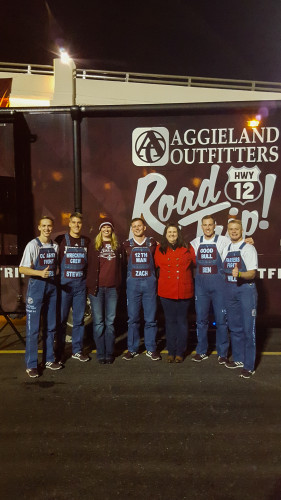 My husband and I are wrapping up a cross-country trip on an empty bus… Aka deadheading to Nashville. Now this didn’t quite go as planned. We were supposed to be home on Wednesday, but life and the bus engine decided that, no, we needed to sit in California a few extra days. (We broke down and had to be towed back to the bus shop, and it took three days to fix everything. )

We are about half-way through our trip… I’m somewhere in Oklahoma as I write this. With nothing but time and miles on my hands, I’ve had a lot of time to reflect on this trip. So today’s Five on Friday is a few lessons I’ve learned over the last week… 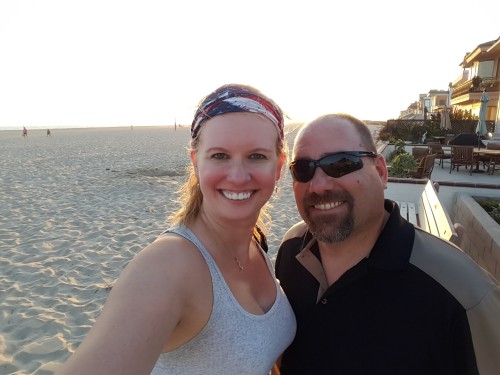 Have an amazing weekend, everyone. Take a moment to stop and just take it all in… 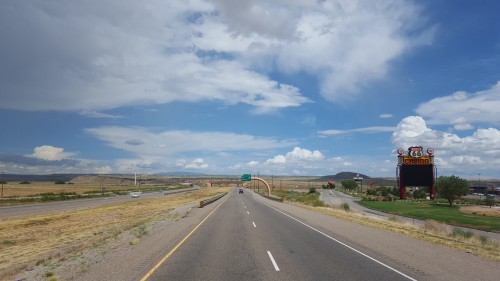