It’s often said to not look back. The future is ahead, not behind you. You can’t move forward if you obsess over the past. Etc. Etc.

For me? For me, looking back often propels me even better towards the future. Which is what this last week somehow ended up being all about. Even though it wasn’t the plan going into it.

I’m currently in my way back to Nashville after a, frankly, amazing week in Texas. I had traveled with the goal of seeing my neice graduate 8th grade, checking in on family affected by the storms, see my husband play a show in Oklahoma, and visit The Association of Former Students at Texas A&M. If I got some relaxation in there, awesome. I was definitely at, “I need a vacation” point simply due to recent financial stress.

I made it to my niece’s graduating. I mused over how it was 20 years (probably to the day) that I myself graduated 8th grade. One of my classmates is junior high principal, which was cool to see but also admittedly a little weird. (I am not old enough for that, am I!?)

How far my town has come since my 8th grade graduation! New schools. State championships. Classmates now in the roll of teachers. Sometimes I marvel at it all.

Sometimes it’s good to look back and see progress as its come along.

I then traveled the four hours to see my husband play in Oklahoma. Like, old times, it was me and my parents, off to see this guy with crazy talent, and a heart of gold… Who stole mine a long time ago.

I’m pretty sure when a girl is willing to travel over 4 hours to see you for just a few hours of your time, she finds you pretty special. And if her parents tag along, they approve.

The artist has changed (a few times) since the last time I saw him play in Oklahoma. This was a different casino. And of course we are married now. I’m also no longer dazzled by the “famous” side of the life. If anything I’m cynical about it all. But I still love going to see my husband do his thing, and it’s more about supporting him than anything else.

Of all of this, however, perhaps the most powerful look back to go forward came when I visited Aggieland on Monday.

I know to some it may sound crazy, but I NEED to visit College Station periodically. Graduating from Texas A&M is one of my greatest accomplishments in life. Those years shaped me more than sometimes even I realize. 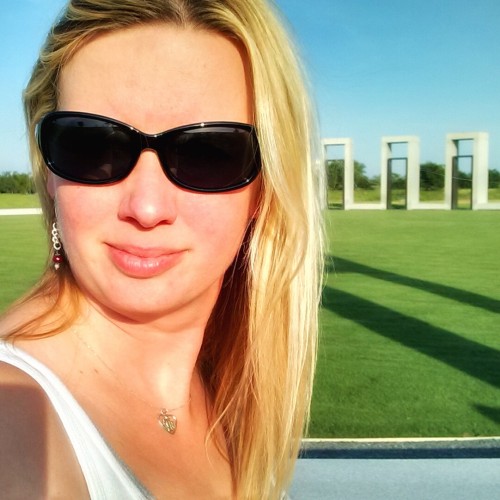 But it’s going to the Association that meant the most. To discover people who I so greatly respect also respect me means so much. I left my meetings that day feeling like I did when I walked across that stage with my diploma:

I can do anything I set my mind to. I have been set up for success. I simply need to reach out and take it.

The trip ended with a visit to the Bonfire Memorial. I’ve gone a couple times before, but it never fails to quiet my soul all over again. As I read about each of the 12 amazing souls lost 15 years ago, I hear them whispering words of encouragement. You can do anything. Live your life to its fullest. Be not afraid. 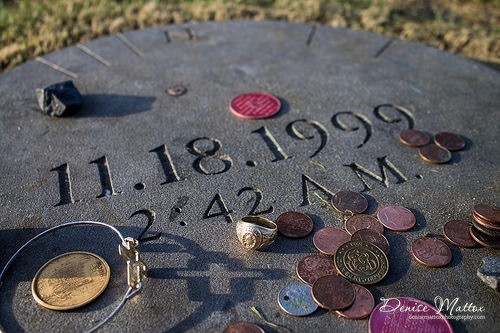 So yes, I did look back for awhile, and all it did was push me towards my future. My seat back and tray table are up and locked, ready for landing. Let’s do this. 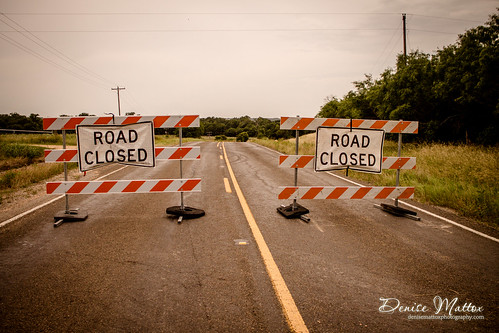 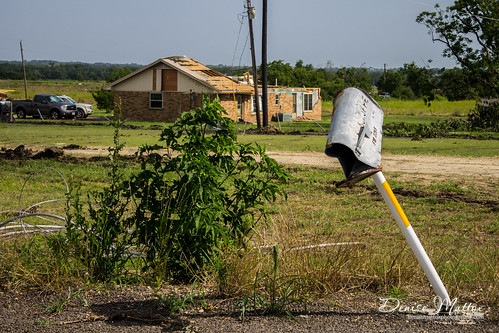 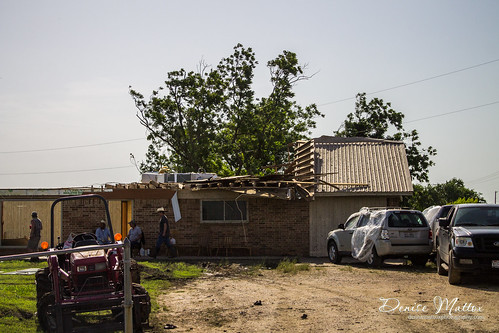 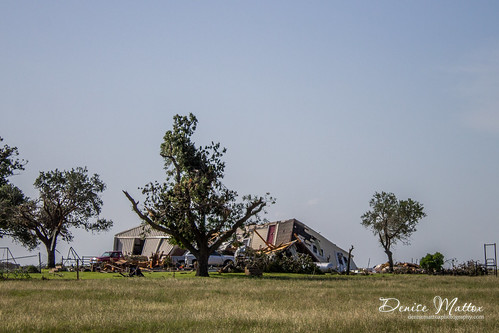 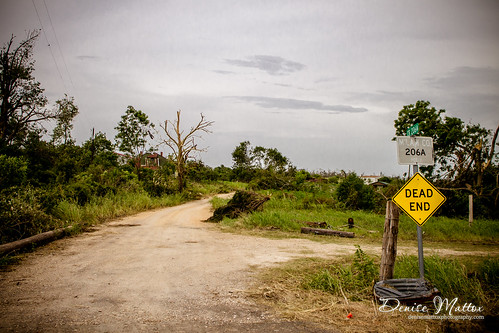 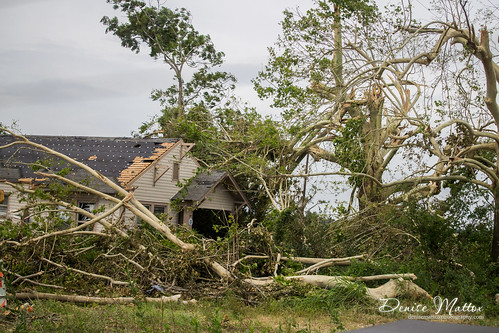 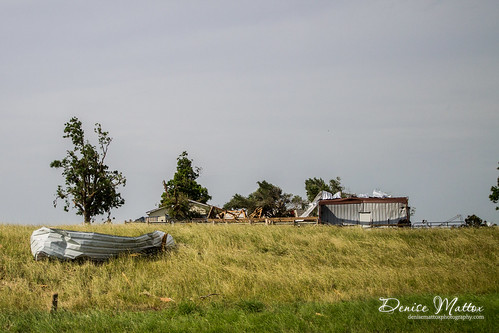 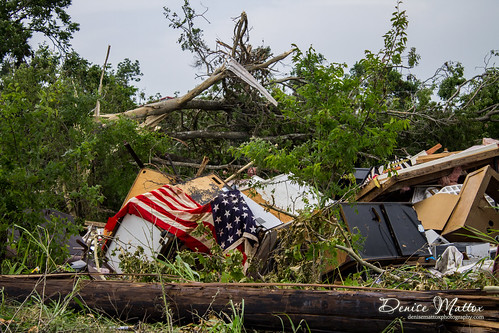